“In summer, there are few clothes to wear but enough accessories to use.” Today, I’d like to introduce a popular matching tool, Bandana. If you can make full use of it, it will be a magic weapon with high cost performance.

Bandana is actually what we call a square towel, that is, a four square handkerchief. It was originally a standard match for American cowboys. It can be used as a decoration or as a mask around the neck to prevent dust. By the 21st century, bandana’s role as a mask had disappeared completely, but people in the fashion circle had magnified it completely.

Today, Let’S Check How The Fashion Circle Plays With Bandana.

In addition to tying the kerchief around the neck, many people choose to use it as a hair band. In fact, if you want to create a retro style, the hair band is really a decoration that can not be ignored. Whether it’s the gorgeous style of the 1930s or the rock and roll style of the 1980s, you can see the trace of hair band.

As a hair dressing. The pattern of bandana is crucial. To be successful with a bandanna hairstyle, you have to match it with your overall style and clothes’ color.

The Creation Of Bandana Hairstyle

in addition to the pattern, Bandana as a hair band has a more important method of tying. Another recommended method is to tie a bow on the head, which is simple and versatile.

A word summary is: fold the square towel into a long strip, and then tie the knot on the head. Of course, if you are a editor, a bandana can satisfy more of your ideas.

Except for the latest hot ones that have been used as hair accessories. The most common way to match it is to decorate it on the neck. Whether it’s shirt, leather or slip dress, it’s chic to tie a bandana around your neck. However, if you are the first time to try, and are afraid of the bad degree, it is suggested that you start with a white T-shirt. 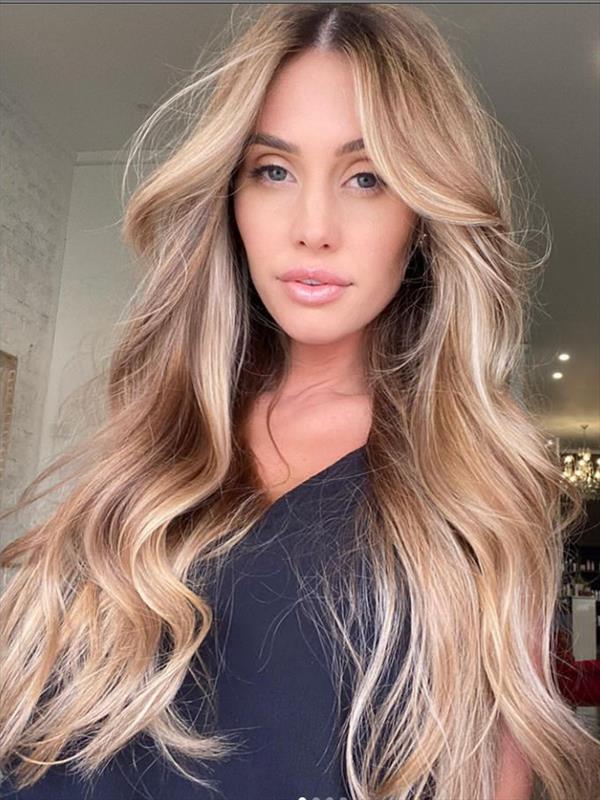 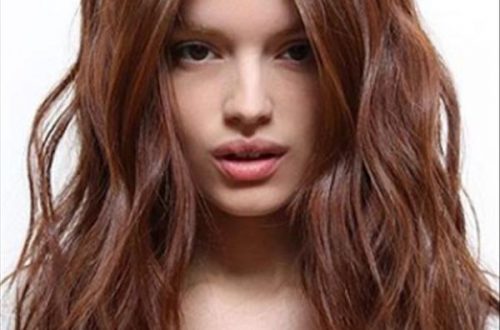 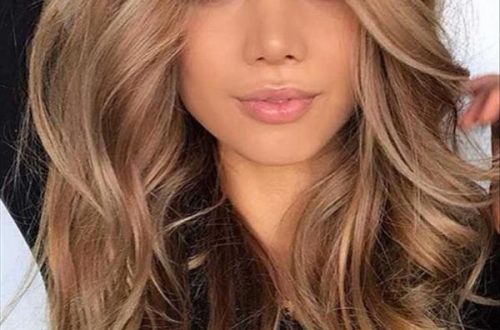