Speaking of French nails, every girl’s mind should have a fingernail with a bare foundation and white edges. The white edge has a round or square shape. Some girls also like to add crystal decorations or lace patterns to the nude parts. Later, the definition of French nails became more and more broad. As long as the color of the base color and the edge match is different, it can also be called French nails.

French nails are very popular all over the world. As long as you type “French nails” or “French manicure” on various social platforms, there will be countless pairs of identical French manicurists. However, many people don’t know that French nails were invented by an American named Jeff pink.

The Classic French Manicure Is Still On Fire

Bella Hadid is definitely a French manicure girl. No matter her red carpet photo or holiday photo, you can see the figure of French manicure. South Korean star Jennie’s manicure is also between French and illegal. The white part occupies a larger area of the manicure and is decorated with small pearls. Of course, good-looking is good-looking. It’s not suitable for babies who need housework.

Compared with pure white, the effect of changing to other colors is also good, such as changing white to fluorescent green, so that the fluorescent color will not be so black.

There is also a type of French manicure, which usually requires a high degree of line fluency and can’t tolerate any imperfections. I think it’s probably the result of the competition between the manicurist and myself. The full score of creativity and the super difficulty of operation. Even so, the details of Po are really good-looking.

A More Expensive Manicure Than A Regular One

The girls who do manicure know that French manicure is more expensive than ordinary manicure. Always comforting himself, “French manicure has a lot of technical content, and needs a manicurist to have a very exquisite craftsmanship!” “It’s a good style. I’m not afraid to grow it. The manicure can be kept for a long time.” But in fact, you can do DIY at home.

Come On, Diy A French Manicure!

First, you can cut a piece of adhesive tape and leave a good margin for the nail polish. Of course, it’s not limited to adhesive tape, such as your double eyelid patch, leather band. As long as it’s convenient to operate, anything can be used here.

Next, fill the corresponding position with nail polish, tear the tape away until the nail polish is dried, and fold up a layer of seal to be accomplished.

Do you think you can save a lot of money by doing it yourself at home? Try it on your own now! 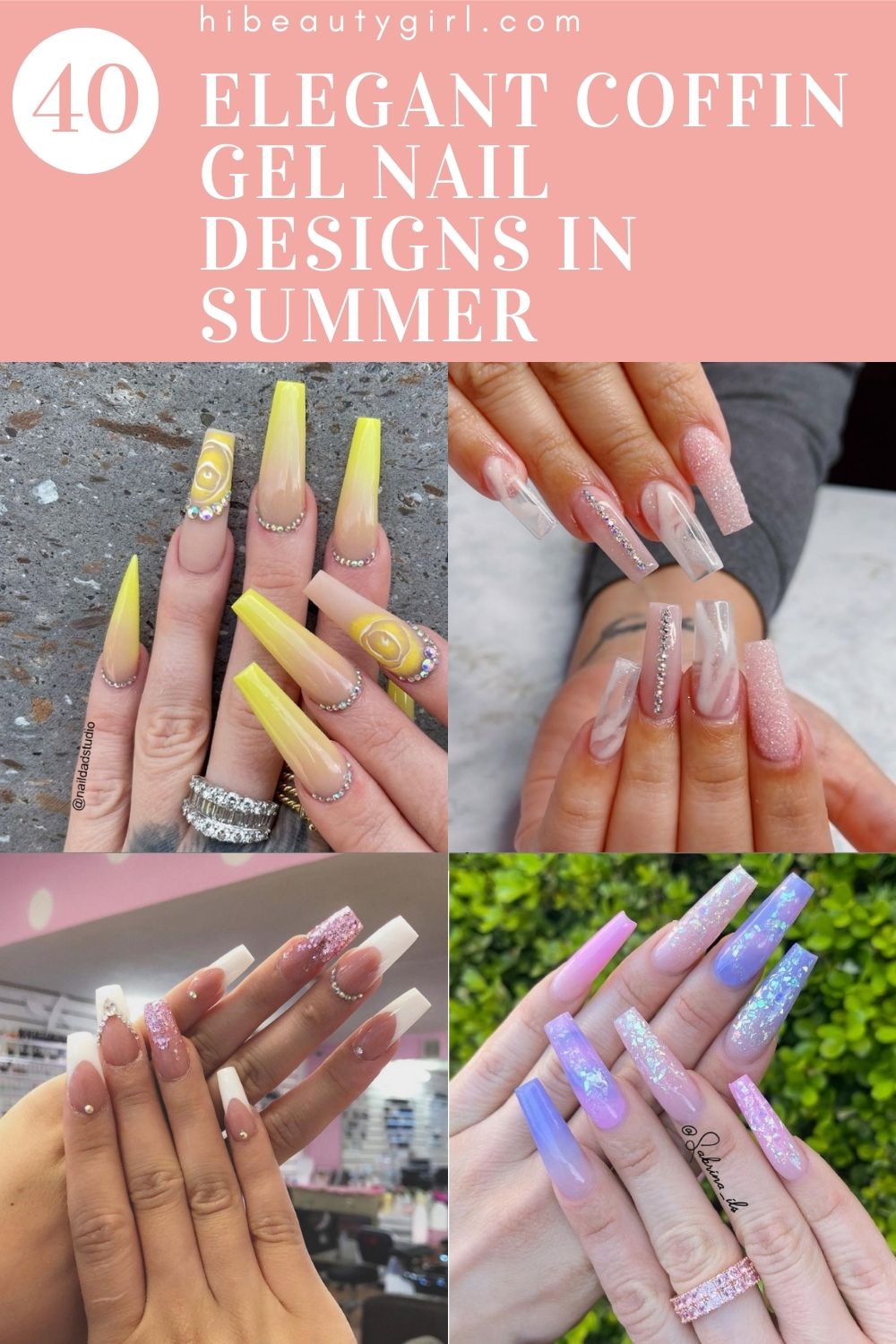 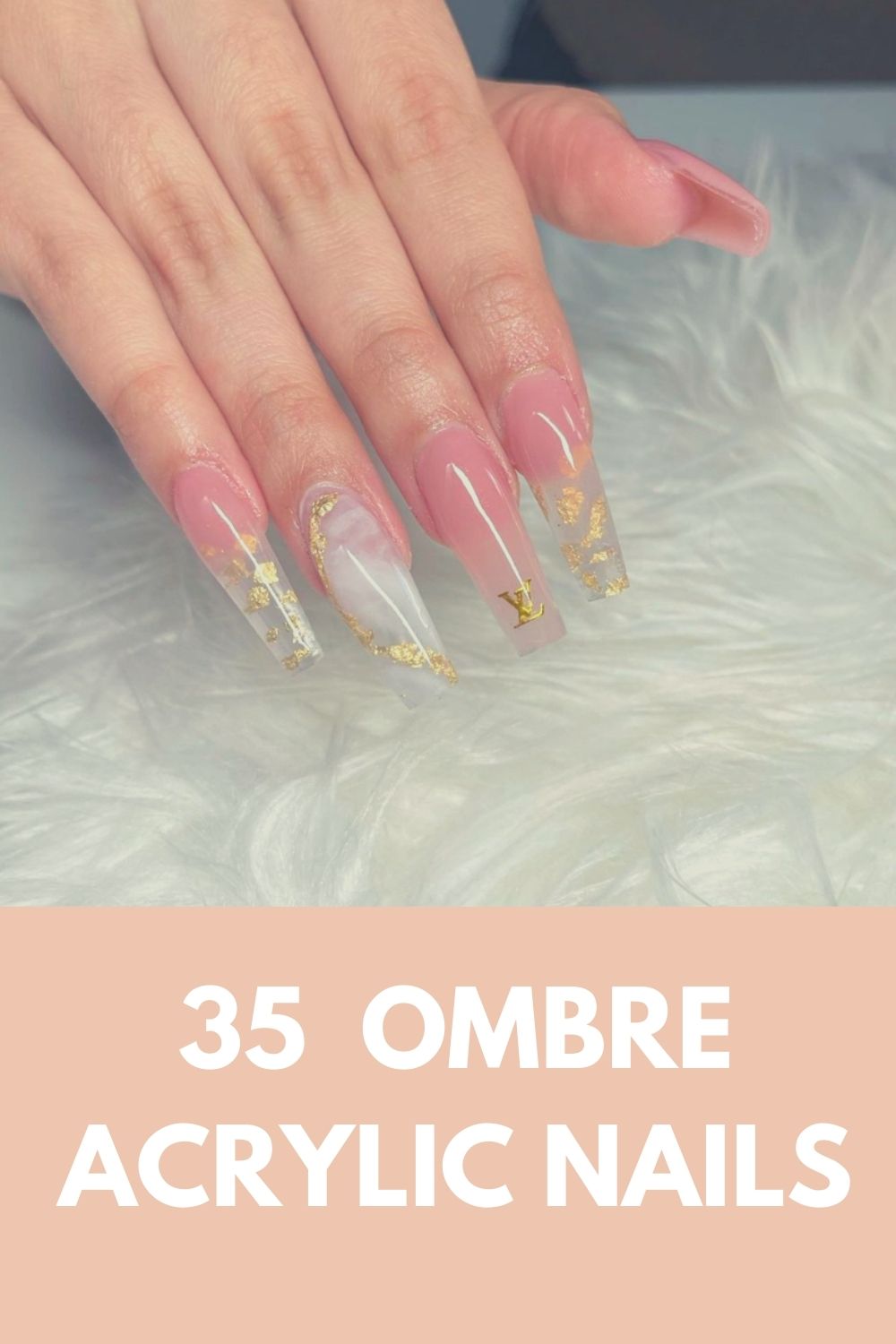 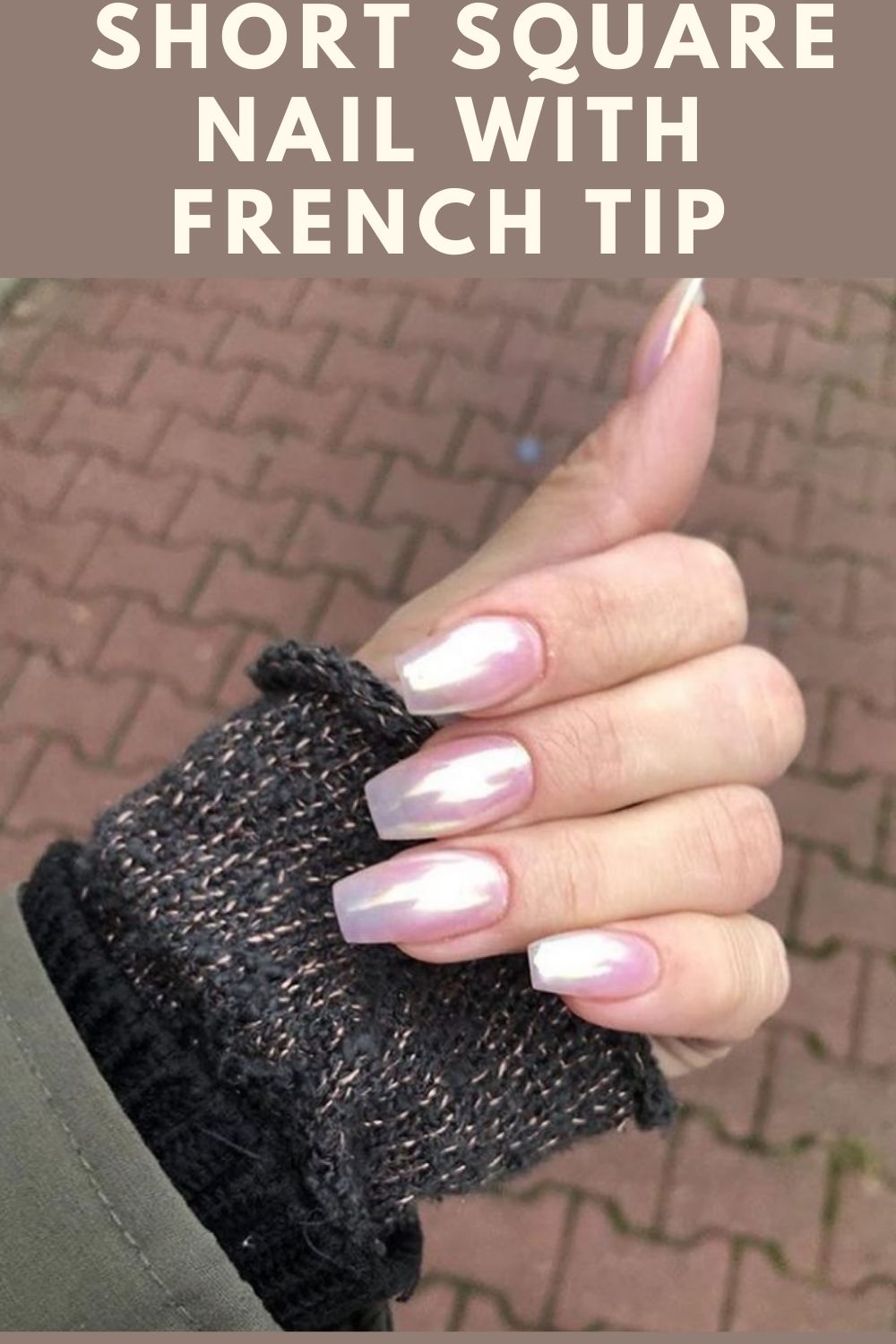 30 Acrylic Short square nail with a French tip to try in Summer!