A pixie cut ”is a short hairstyle worn by women. Generally short on the back and sides of the head and slightly longer on the top. Simply put, it is extremely short hair, and netizens also gave it a very appropriate nickname:Fairy short hair.

The fashionable Pixie haircut seems to be the latest fashion trend chased by many stars, but in fact not everyone can hold this hairstyle. The most important thing is that cutting off the momentary pleasure may require years of accumulation as the price. So girls who want to cut Pixie’s short hair, after reading this article, I hope to inspire you.

As Early As The 1920S, Pixie Cut Had Sprouted

This short hair has been on fire recently, but this is not a new hairstyle that has just become popular. As early as the beginning of the 20th century, a woman took the lead in cutting short hair. She is a model of “new women” and the leader of the BOB trend. The American actress Louise Brooks. Of course, as the prototype of Pixie cut, this hairstyle of Louise-Brooks has some differences from the current extremely short hair.

The first real wave of Pixie cut comes from our eternal angel: Audrey Hepburn. In the late 1950s, when Audrey Hepburn cut her long hair in the wayward way of her debut film “Roman Holiday”, revealing the world’s most naive and playful smile, this short hair was destined to be wanted by all who want to be Angel girl sought after. Hepburn’s hairstyle has reflected the distinctive characteristics of Pixie cut: fine fringe on the eyebrows.

In the 1960s, what made Pixie cut truly a trend pioneer was “It Girl” at the time, British supermodel Twiggy. She broke the traditional concept of Bob’s head, combing her short hair extremely short and clean, and the length was above the ear. At the time, this pioneering work by Twiggy almost changed the global aesthetics, making her an unclassifiable temperament, becoming a complex of boys and girls, and by the way, the popularity of false eyelashes is also attributed to this trend pioneer .

Coming with this hairstyle, Jean Seberg showed no longer the weak and feminine sexiness of the early twentieth century, but the simplicity, boldness and simplicity of a boy. Her handsome boy style has also become an important branch of neutral wind. This is now the shortest development of Pixie now gives the biggest feeling-handsome.

What Kind Of Girls Are Particularly Suitable For Pixie Cut?

Here comes the point. The reason why we call this hairstyle “elf short hair” is because this hairstyle is very capable, clean and has great visual impact. Girls who can challenge this hairstyle generally have three characteristics: high forehead, big eyes, slap face. 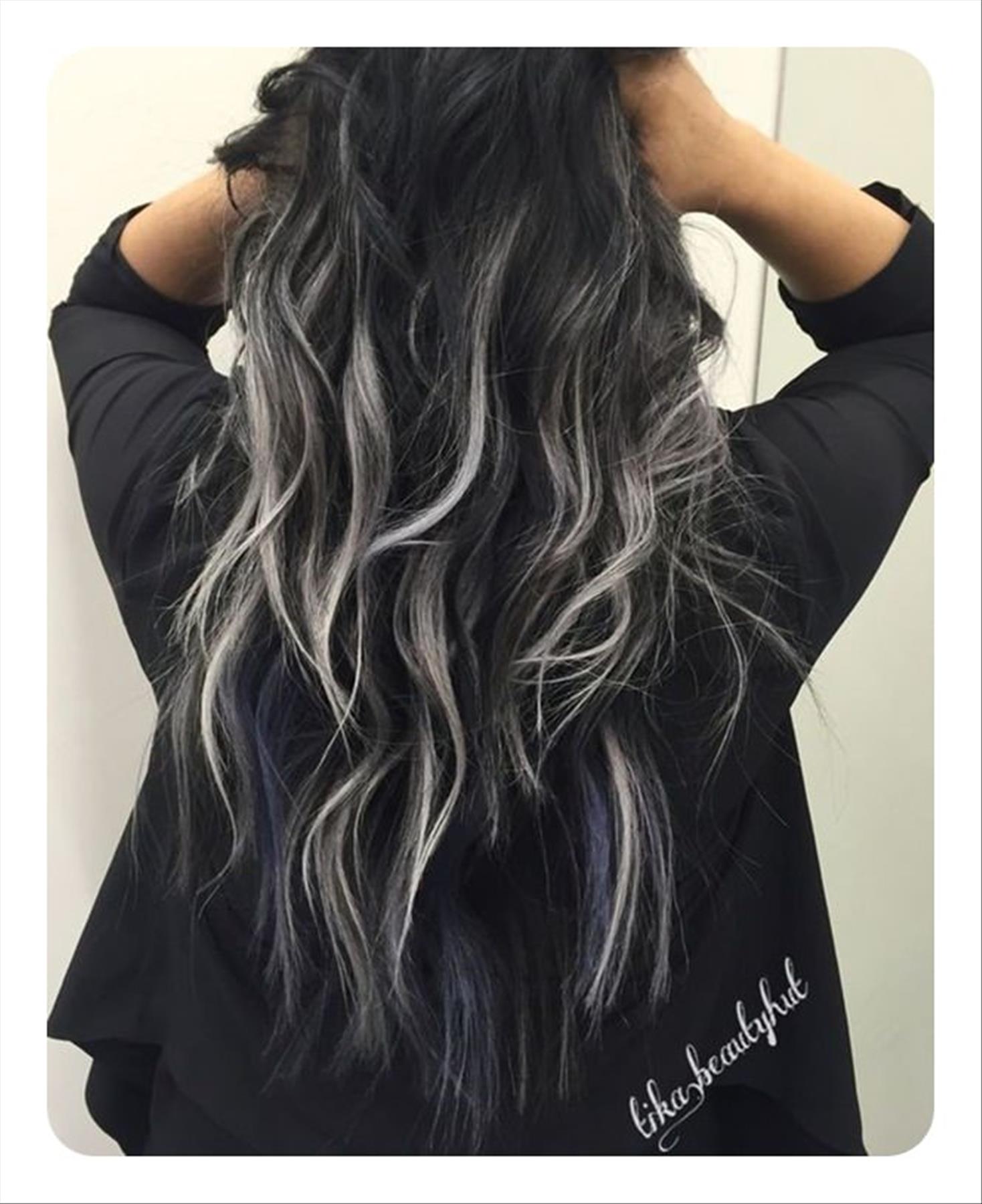 32 Cute prom hairstyle half up half down you’ll love 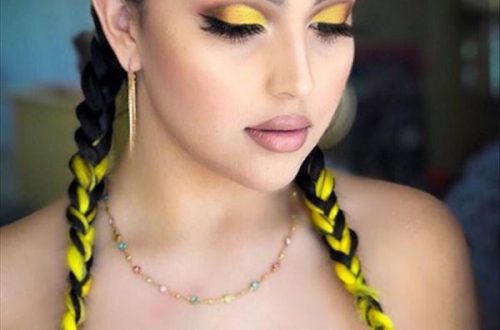 Suitable For The Daily Dress Of Braided Hair, Quickly Learn From Me!