Fire is a strong oxidation reaction in the process of combustion. Its energy will be released in the form of light and heat. In addition, a large number of products will be produced.

The visible part of a fire, called a flame, can have different shapes as particles vibrate. And can appear in the form of a plasma (fourth state, similar to a gas) when the temperature is high enough. Depending on the substance and purity of the flame, the color and brightness of the flame will be different.

These four are used to draw the flame shape based on this rule.

Fire and burning are often used in religious ceremonies and symbols. There are generally at least two meanings:

Flame can be said to be indispensable in tattoo culture. Whether it’s the common flame in traditional Chinese style, especially in Japanese style, or the fire in American old school, or the new line pattern of simple pen style, it’s a very versatile element that can make the pattern complete or be used to penetrate the flower arm and leg.

It’s obvious that the curve of flame tattoo changes more roundly in the new tradition, and the old one is more slender. But there are very vivid thickness changes to show the flame shape. American tradition is more obvious, thick lines, less gradual change.

Of course, flame with other elements, such as butterfly, Phoenix, dragon, etc., will have its unique significance. In China, butterflies are the representatives of cocoon breaking and rebirth. Phoenix also has the meaning of rebirth of nirvana. It’s very suitable for girls who need special tattoos. 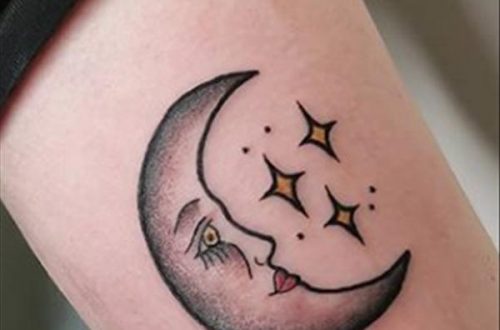 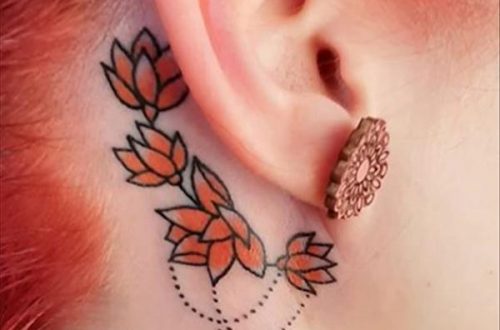 Where’s Tattoo Is The Most Unique For Girls? I Think Ears~ 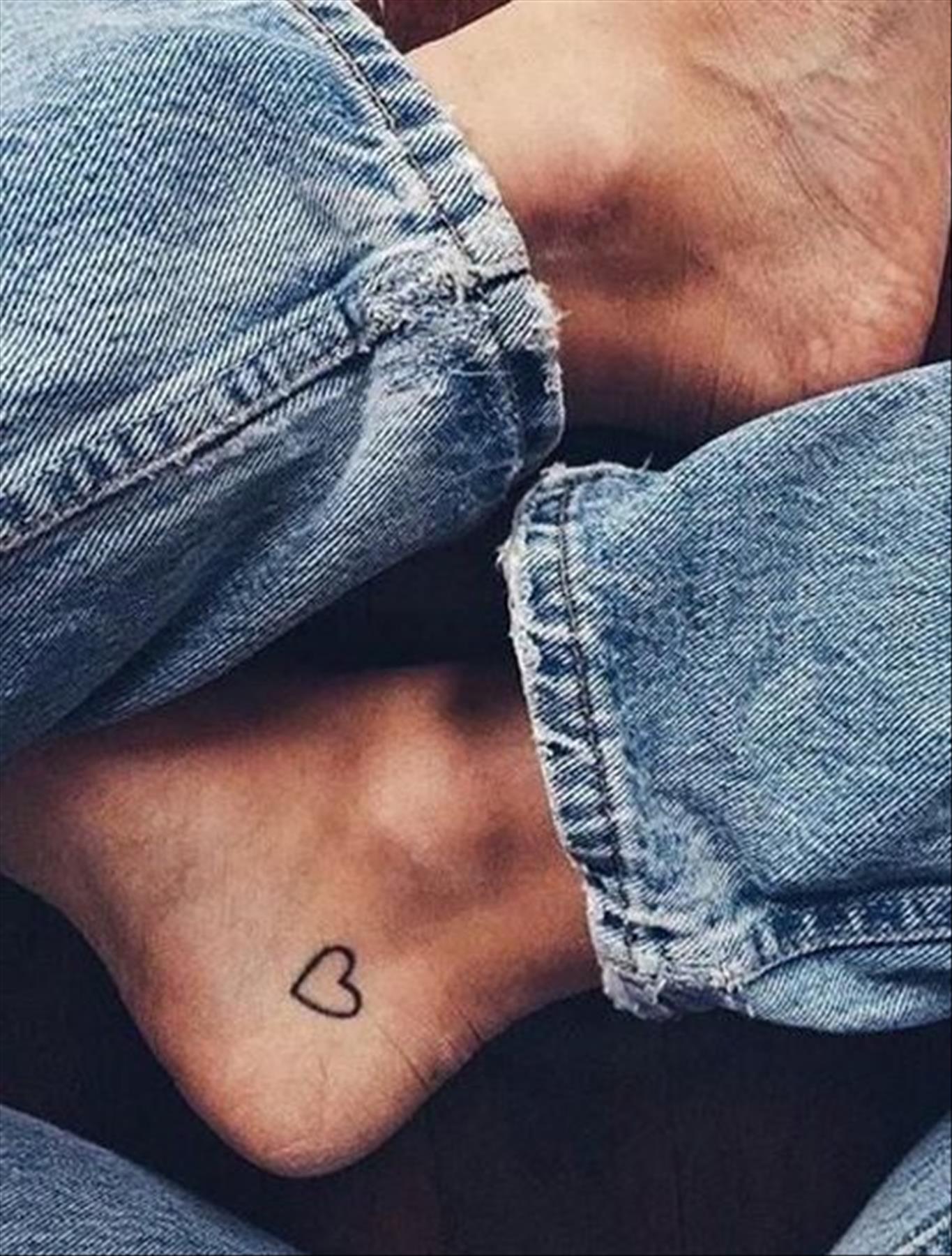