For those who love tattoos, they all dream of having a beautiful flower arm. Once there was a saying: “if the girl’s full score is 100, the flower arm with texture can take off at 50 points.”.

As the fashion fades. The trend of tattoo style is also changing. Arm tattoos are becoming fashionable. It’s popular with many girls.

In the traditional old school American Tattoo, with the typical American cultural characteristics of the 1970s to 1990s, most of the traditional pattern elements of the old school tattoo are derived from the life of seafarers. Daggers, roses, love, anchors, skeletons, and so on will often appear.

In fact, realistic tattoos can be divided into two types: color and black gray. However, it must be black gray if more people use it to tattoo flower arms. Realistic style tattoos take up a lot of arm area, usually half an arm at once, with 3-6 patterns almost full of a flower arm.

Most of the realistic patterns are mainly portraits, buildings and animals. This is particularly memorable.

NO.3 realistic tattoos for girls

Patterns composed of geometry, lines and dots can be collectively referred to as prick tattoos. The feeling that the pattern gives people is that the grain sense is very heavy, and the use of lines accounts for a good part. Even some tattoos are easily confused with realistic tattoos!

In this style of tattoo, especially Dr. Woo is the most famous. His figures include palm trees, wolves, constellations and so on. The lines are very delicate and full of geometric beauty.

The traditional tattoo refers to the tattoo full of Oriental color, which is a big category of tattoo style. Among them, the traditional Japanese tattoo is the most famous, including carp, Prajna, Tiangou, samurai, Lishi and so on. Traditional tattoos are most suitable for a full picture of the arms and full back.

Totem is also one of the categories of American tattoos. It originated from the marks of each tribe. It is one of the earliest tattoo sources. Totem tattoos are more popular with a strong style. Only when the arms have a certain thickness can they look good.

Girls don’t have to worry about the size of their arms. Instead, it doesn’t just make your arms look strong. You can also add points for your beauty. 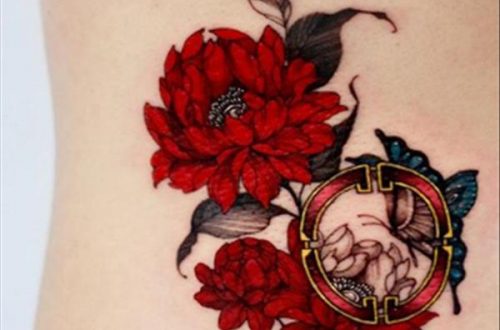 Girl With Tattoo, Why Do You Need Tattoo? 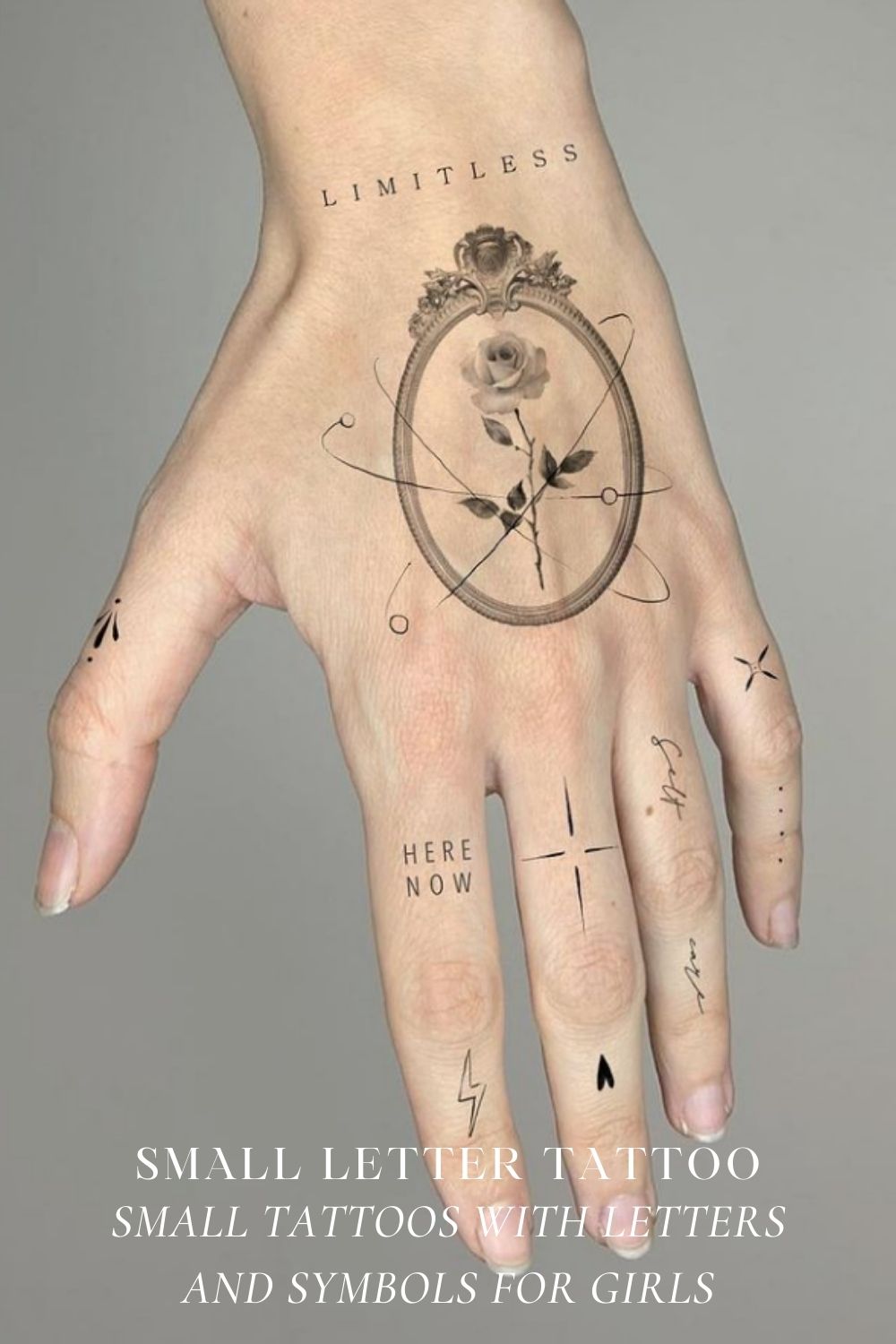