There is a tattoo material, which seems simple and has no characteristics, but has become one of the girls’ favorite patterns. It is the moon. The moon is cloudy and sunny, which means that what you see today is the curved moon, and what you may see in the sky tomorrow is the round moon.

Generally speaking, the curved moon is the shape that more girls choose to tattoo, because the curved shape is very suitable to show the charming and soft beauty of women. Of course, there are also some girls who choose the round moon for tattoo.

The Moral Of The Moon

A Symbol Of Peace And Stability

The symbolic meaning of the moon is very rich in Chinese culture. It gives people infinite imagination space with its soft and beautiful image and inherent mystery. It is a symbol of beauty, eternity and peace.

A Symbol Of Beauty

In Arabian well-known folk myth collection thousand and one nights, the moon is often used to describe people’s beauty, not only for women, but also for beautiful men.

A Symbol Of Eternity

The moon is hanging in the sky, dark and bright, round and missing, and round and round. It is not only the representative of movement, but also the symbol of eternity, which inspires people’s thinking about the eternity of the universe.

The full moon tattoo is not only a symbol of family reunion, but also a source of mystery and power. Legend has it that werewolves howl under the moon to gain strength.

Crescent tattoos, also known as half moon tattoos. The decline or diminution of the moon symbolizes destructive habits and indulgence; as the moon grows larger, it also symbolizes growth and achievement 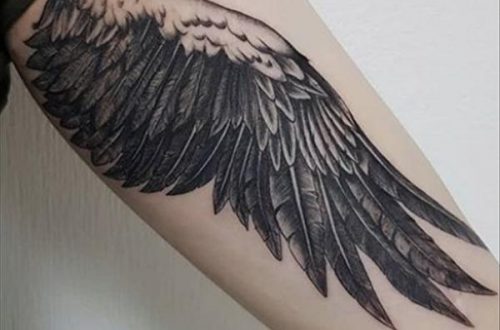 Collection Of Wing Tattoos, To The “Angels” Of “Broken Wings”! 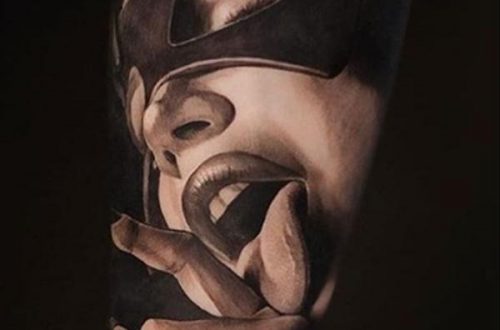