Many beauties have the habit of doing manicure, but never going to the shop to unload. They don’t understand why there is a charge for nail removal in the salon. The most important thing is that it’s not cheap. They just cut it short or cut it off.

Many people don’t know that it’s not good to keep the nail on hand for a long time. It will not only cause inconveniences in life, but also may harm the health of nails. Today, we’re going to find out why we must go to the manicure shop regularly.

Several Excuses For Not Removing Armor

Why Should We Remove The Armor

Nail removal is really not a sense of ritual, but for the protection of their own nails. If the nail is kept on the hand for too long, there will be such adverse consequences:

Usually, it’s about a month for the nail to stay in the hands of customers. No matter how long it takes, the nail will not be so strong. At this time, there will be a phenomenon of warping and falling off. After the nail is cocked up, it will hook the clothes and hair, which makes people want to pick it up from time to time. It’s hard to be reconciled not to cut off the whole nail.

If the manicure has been on the nail for a long time, the combination with the nail itself will not be as firm as when it was just finished, and there may be some small gaps. For example, if the binding is worn, you can directly see the delamination of this armour and armour oil glue layer. It’s even more dangerous.

The nails are too long, which may be inconvenient in all aspects of life. I don’t think it’s so easy to pick up a coin or tap a keyboard. In addition, it may be broken because it is too long, or even hurt the nail bed.

As mentioned above, when the nail grows, it will bring more burden to the nail bed and the free edge. The most obvious feature is that the free edge quietly retreats and shrinks. Originally, I wanted to grow the nail bed through the nail enhancement, but it backfired.

2. At this time, if you encounter a strong external force or accidentally bump. You may separate the back edge from the nail and the gap between the two will become a place to hide dirt. S o that will become moldy as time goes by. 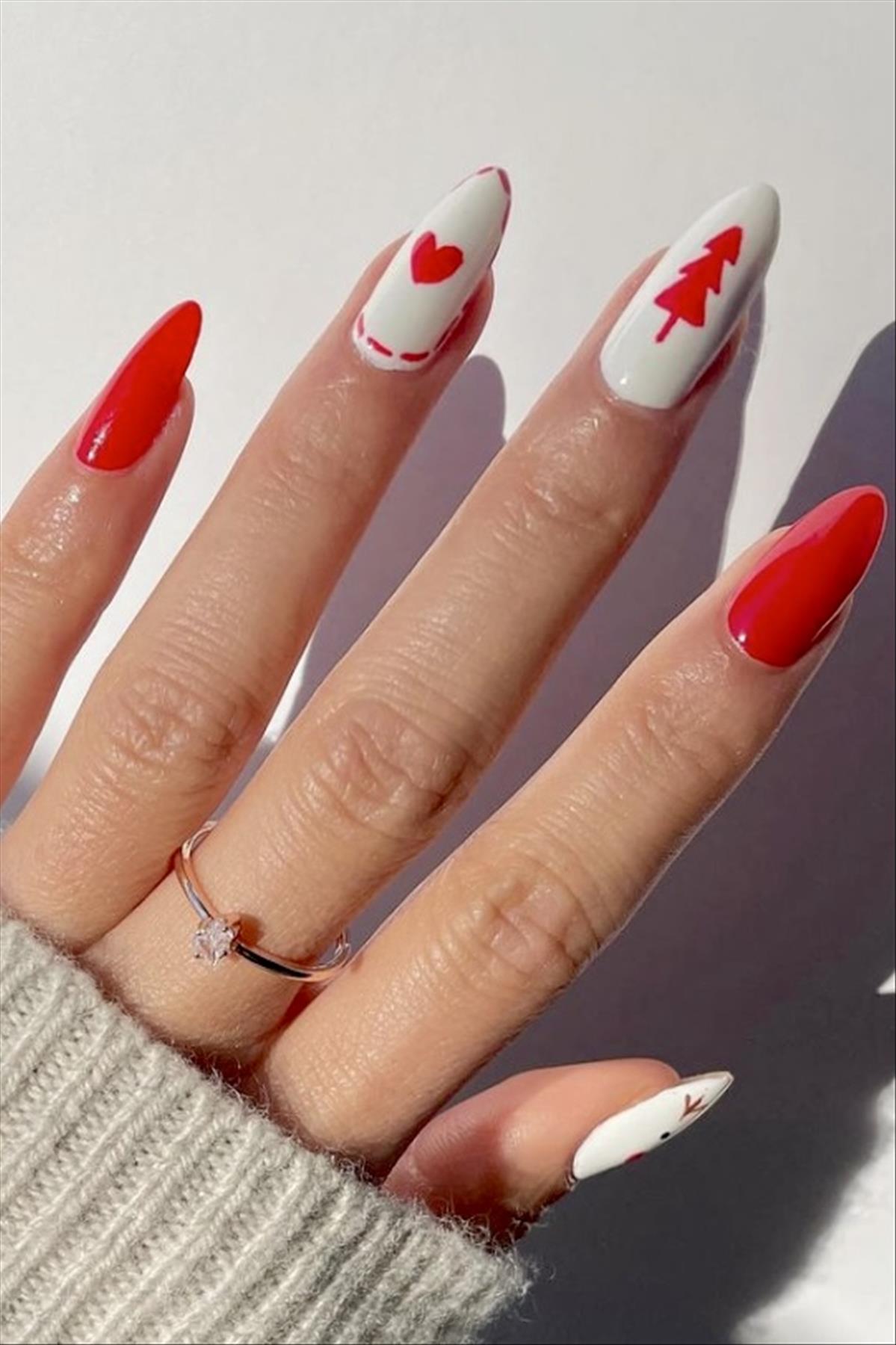 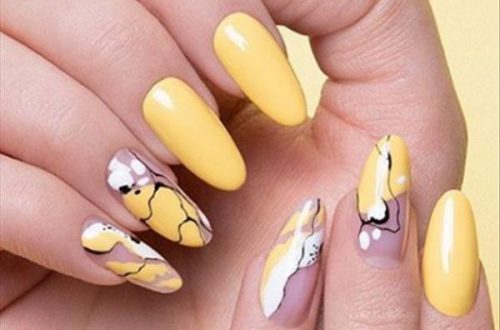 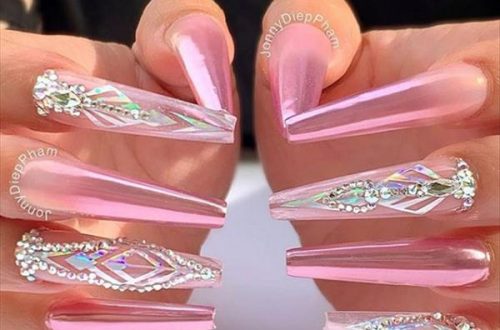